The 8 Controversial Dark Tourism Places: When Macabre is Attractive 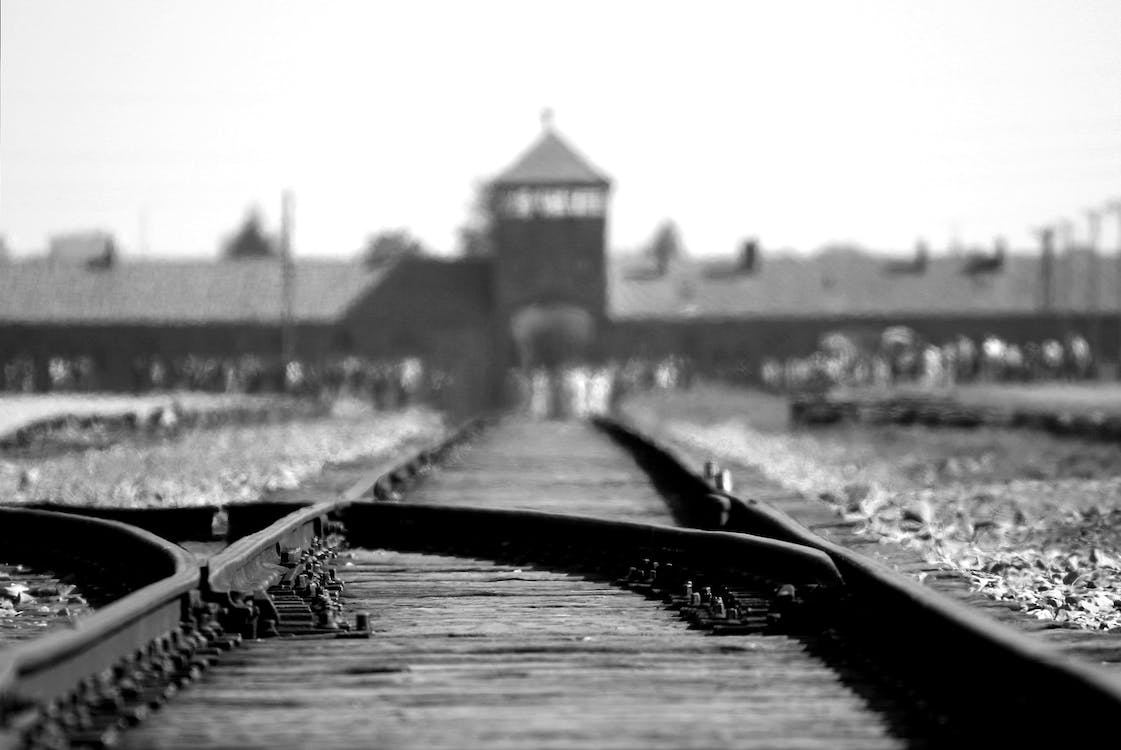 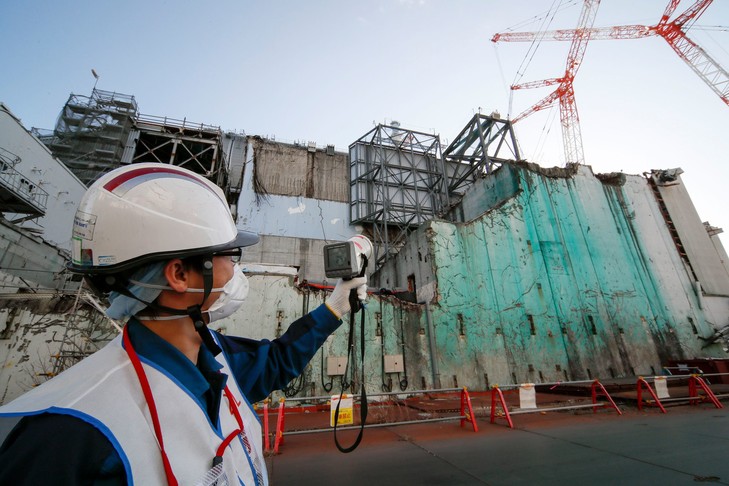 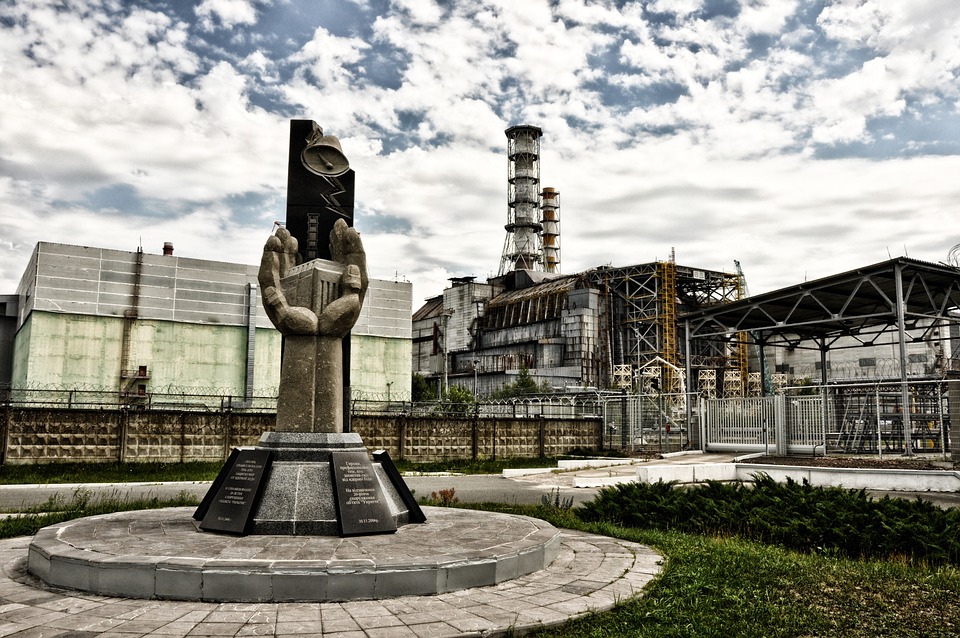 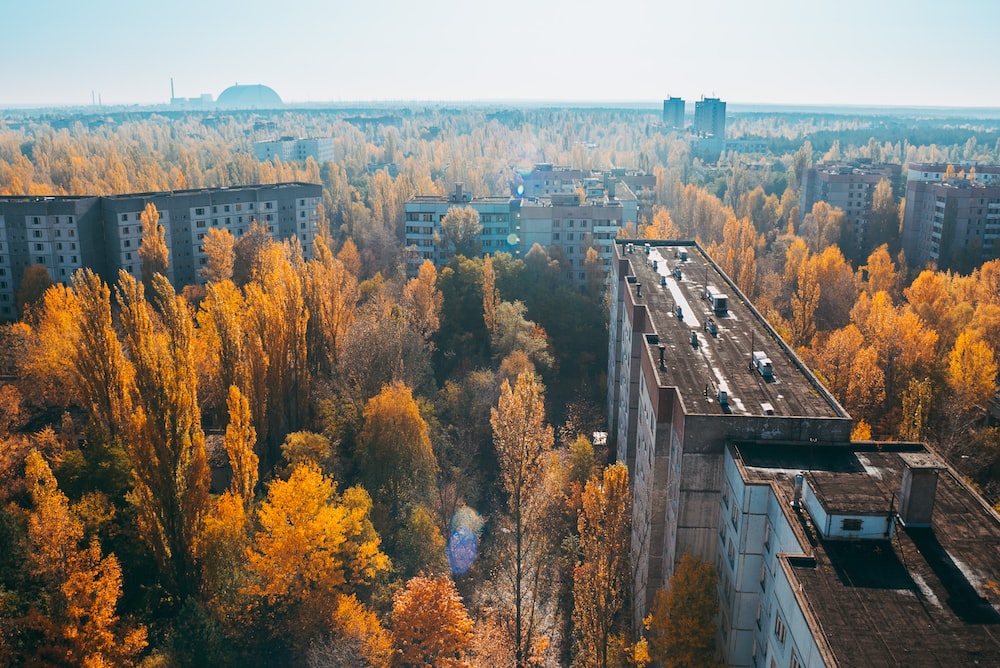 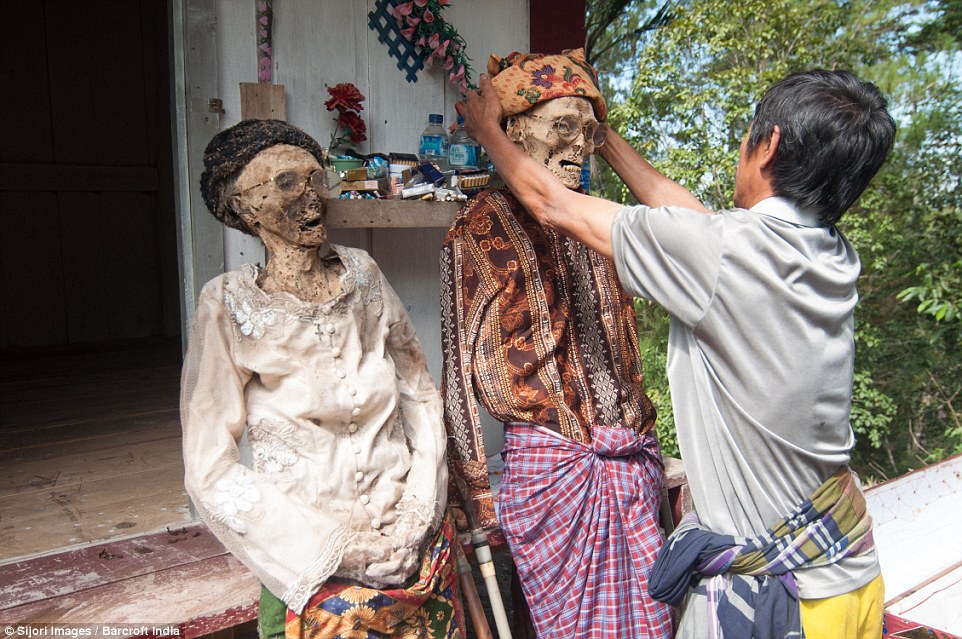 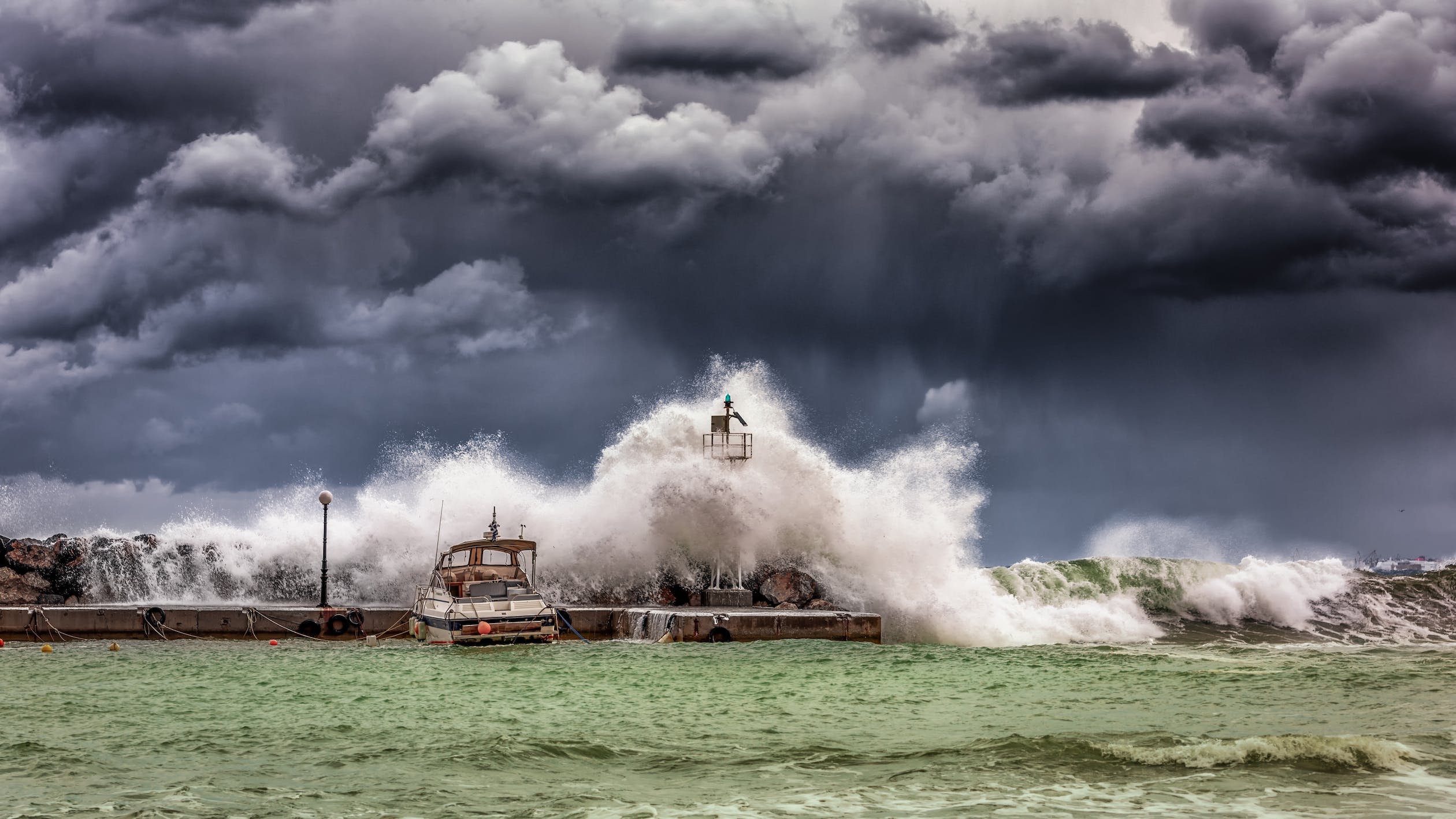 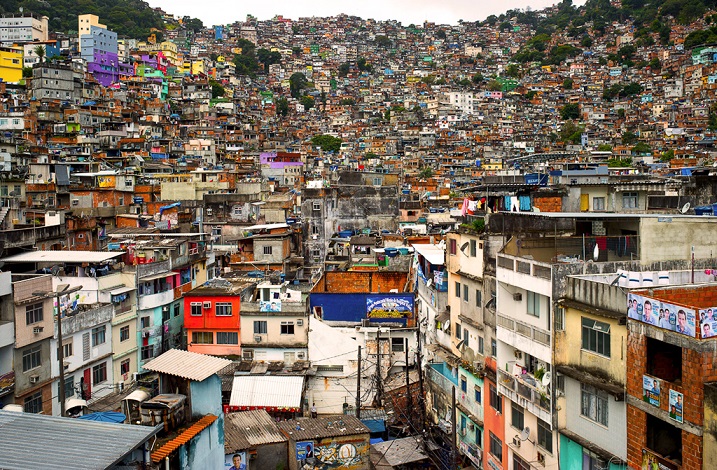